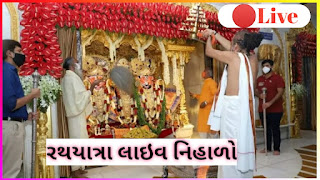 rath yatra history
The Ratha Yatra of Mahesh is the second oldest chariot festival in India (after Rath Yatra at Puri) and oldest in Bengal, having been celebrated since 1396 CE. It is a month-long festival held at Mahesh in Serampore of West Bengal and a grand fair is held at that time.